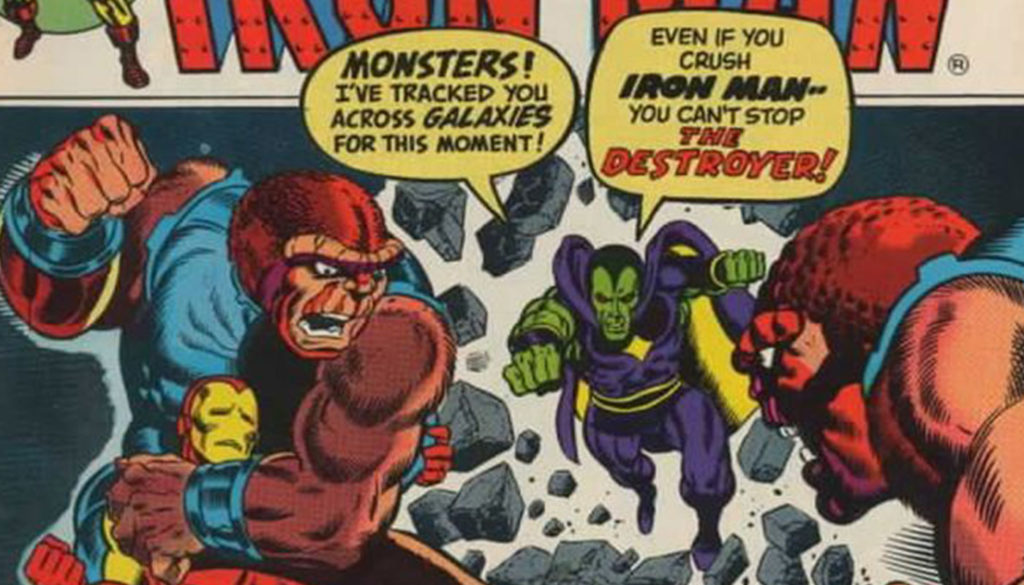 Comic Investing: Not All High Grade Books Are Created Equal – Part 3 of 4

Comic Investing: Not All High Grade Books Are Created Equal – Part 3 of 4

Welcome to part three of the article. Hopefully you found the first half interesting and helpful. If you happened to miss either part, you can navigate to the different sections using the buttons at the bottom of this page once they are posted. Now let us get on with part three to figure out best practices for investing high grade comic books.

A Rising Tide Lifts All Boats

The cost of a book will determine what you should do with it. From buy to sell. Obviously you sell when it is high, but how can you tell if it is high? Most people think when they look at a book, that is the value of it. That they are buying it at market. What they are missing is that markets rise faster than one would expect. If you are not at least somewhat aware of where a book came from, you cannot know where it is headed.

To think that you will ‘discover’ an older key that people do not know about is very unlikely. There are folks who have been in this game longer than many of us have been alive. Trust me, that key is known. The variable that matters is how much does the market care about that book? Think about the Death of Superman. Everyone went in on that. It skyrocketed. People who have been in the game for a long time, did not buy in. Many other folks did. They knew he was not ‘dead’ and they knew he would be back. That book was not a key. It was a gimmick. Yet many believed it was destine to be a key issue to own.

Let us examine the Mad Titan

Conversely, the first appearance of Thanos saw interest when he was announced to be in upcoming movies. Many modern speculators think they found it, but everyone who has been in this business for a length of time knew about Iron Man 55, they just did not care. Copies were not expensive to buy, but they quickly shot up. Everyone thought that was a major key and needed to be owned. At the moment, the price is still pretty high but it is not the hot book it once was. You can find copies now at conventions not selling where as a few years back they were the first ones to move.

Remember, people know about key books and prices move so fast now that without the history you cannot tell where you are in the cycle. I will stick with the Thanos book, Iron Man 55. The following numbers come from Overstreet Price Guide until I switch to Graded Sales, which used GoCollect data. Of some note, since they use different grades as price reference, there is a little bit of fudging unfortunately, but sometimes you work with what you have.

I am going to show Iron Man 54 / 55 / 56 so you can see how 54, a “not hot” key, compares to 55, a “hot key,” compares 56, a regular issue. The unique attribute to these books were just one month apart within the same title. Keeps it relatively close apples to apples.

Sifting through the price data for Iron Man 55

I wish I had a 2011 Overstreet guide to see where things were, but sadly I do not. However, what this does show is prices going up organically, and then the spike when movie news broke. The price nearly tripled in a year despite not seeing anywhere near that growth for decades. When you see jumps like that, you are clued in that the speculators have entered the game and prices going forward are skewed.

I understand the concept of ‘finally getting a proper value’ which is a notion flying around. I think that all comic books are likely a bit undervalued. Particularly the older issues. But to think they should triple over night and then keep growing from there is a bit unfounded. The triple is more than it should be, but from there even if it were right we should see a return to a more organic growth. Instead we see another 50% rise in three years. Then roughly another 30% over the next 2 years. This pattern is showing a slowing down, not a rocket ride to the moon.

How I read the tea leaves

In my mind it is also showing that the growth rate is not supported and will correct backwards. This is nothing to fear, by the way. All things do this. Every things that heats up cools back down. Where it settles is anyone’s guess. I do not think we will be seeing the $315 from 2011 again, but it would not surprise me to see things settle back around the $1,500 level. That is still a great price and it should see more organic growth from there.

NOTE: Developing a way to discover these books before they pop is tricky. It is not discussed in this post but might be a topic for something in the future.

Does all this mean anything?

What my analysis reveals to my approach is that this book has been gassed. Many people see the comic book make that initial jump and think being so ‘early’ on that the book will deliver the moonshot. The reality is that most of the meat had been stripped from the bone. You can still eat, of course, but it is a leaner cut. Without knowing where the book has been it looks like that might be true. But when you consider it took decades to reach the mid $300s, the unsubstantiated triple in a year is not sustainable.

Unless you were one of the early adopters to the CGC graded 9.2 realm in 2012, you will be lucky if you can double your money on this book. Now, it is potentially a $1000 gain which is not bad, but when you compare it to buying early (before movie news) it is not as impressive. That purchase at $315 in 2011 is looking pretty smart now. Also, keep in mind that this is a major recurring character and one who only just made the big debut on screen. He had years to brew this concoction. Other characters follow this trajectory in a much swifter pattern.

Knowing when you missed a book’s speculative value

The key focus here is knowing where things were before news breaks. Knowing when to invest in a high grade book is a useful talent. If you ask me, once any site is reporting an appearance of a character, that ship has sailed and you need to book passage on a different cruise. This is not easy and it can be frustrating. I had scoped in on Batwoman a mere two weeks before they announced her getting heat and over night the book left the station. I had not even started to find copies I was interested in.

Cloak and Dagger as well. I had five books in my carts (multiple sites) to buy (graded and raw) but got busy with work. Figured I would double check conditions after I was through and buy then. During the afternoon news broke on their show and all the books sold I was looking at. I suppose it means I was on the right track, but I got to reap zero of the rewards.

It sucks. It happens. Move along.

Take a look at mid grade books for untapped potential

As an alternate approach, there is some advantage of buying the middle tier books. Those would be the CGC 6-8.5 books. Those keys are very affordable and still lovely copies. Their biggest draw is that they are more abundant, and therefore less costly. While this is not a long term collection book, these are fantastic for selling when the book heats up. Just a quick lift from the same book listed above, an 6.0 sold for $315 in 08/05/2013 after the news and recently sold for $610 12/29/2019. You get the same relative return but you do not have to put as much money into the book.

I realize that this is essentially the same as the information above. I am pointing this out because I wanted to show that the approach can work even at different entry points. Remember, these ideas should work for you regardless of budget. I felt I should give a different entry point for example sake.

Whew! That was a lot to digest. I hope you stuck with it.

The next part will helps you identify when to sell your investments. Even this last seciont will not tell you specific books. That is not the intention of this article. 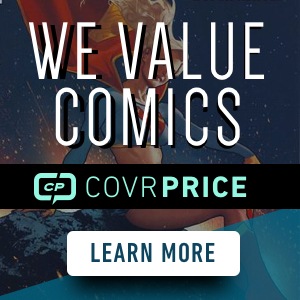 All stories by: Craig Coffman
Wednesday Wall Climb – 2/06/2019
Comic Investing: Not All High Grade Books Are Created Equal – Part 4 of 4